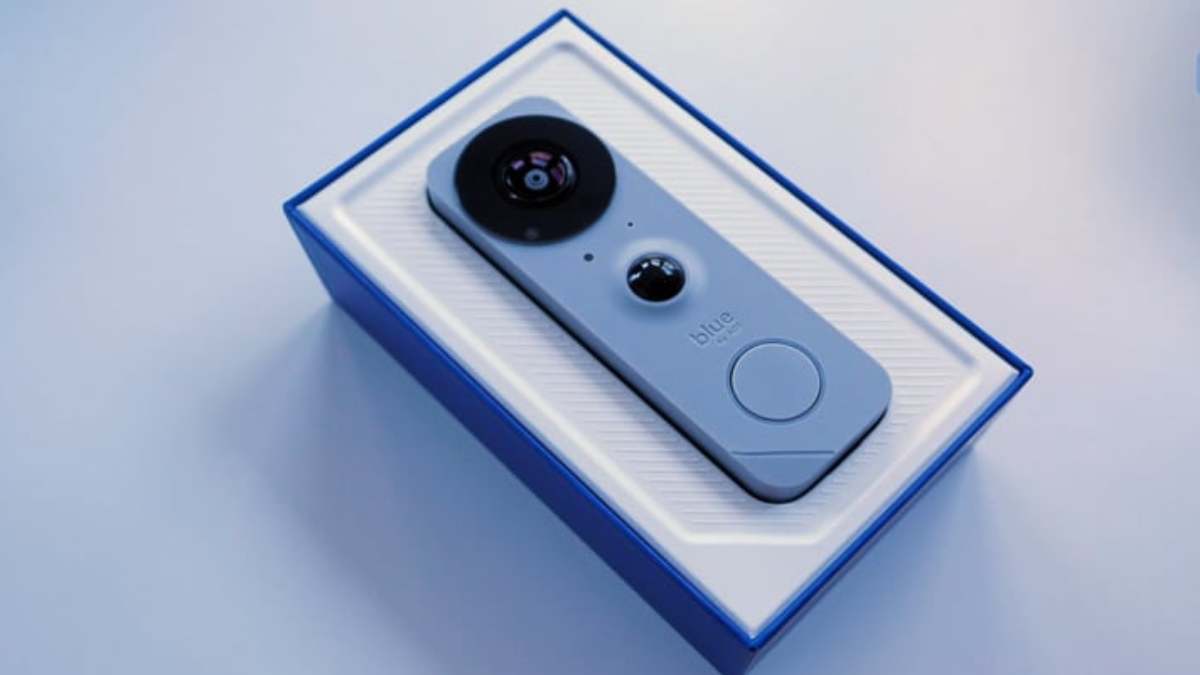 Those serious about protecting their homes with a quality ADT security system are going to want to stay vigilant, double checking their home security hardware on a regular basis to make sure that it is working the way it should be.

At the same time, homeowners are going to want to understand the signals that their hardware may be sending out when something is going little sideways. These pieces of hardware will always tell you that there’s a problem that needs to be addressed ASAP.

For example, if you see your ADT doorbell camera blinking red it could mean a couple of different things – but it always means that something’s wrong and needs to be looked at right away.

Below we dig a little deeper into how to troubleshoot your ADT doorbell camera when it’s bothering you to the fact that something needs to be fixed.

Right out of the gate, there can be two major reasons that your ADT doorbell camera is blinking red:

The Wi-Fi issue is all I easier to address than the battery charge problem, so let’s tackle that first.

You’ll want to bring up your ADT Pulse application (available on Android and iOS devices) and have a look at what’s going on with your Wi-Fi at the moment.

Maybe the router isn’t working the way it should, a signal isn’t as strong as it usually is, or maybe the network has been brought down completely for one reason or another.

If you’re seeing a red ring circle your ADT doorbell the odds are pretty good that your internet is misbehaving and needs to be fixed just as soon as you can.

What’s the Wi-Fi connection is reestablished that red signal is going to disappear completely and the blue “live” light will be reestablished. That lets you know that everything is good to go.

How do I Change or Charge the Battery of My Doorbell Camera?

If your ADT doorbell is blinking red rapidly, that usually means that the battery inside of the doorbell is going to die in the near future and the unit needs to be recharged soon.

Depending on when you notice the signal you might have another day for just a few hours of battery life left, which is why you want to jump on this problem straightaway, hook up your charger, and get juice flowing to that security component immediately.

This process is a little more complex than just jacking a power cord into your doorbell camera (though with a little practice it can become second nature.

First, you’ll need to remove the faceplate of your doorbell so that you can gain access to the recharging connection.

After that’s taken care of, you’ll want to connect a mini USB cord to the recharging port and then plug that USB cord in – pushing power to the unit and recharging the battery up to 100%.

It may take 45 minutes or longer for your battery to recharge completely (though it will rarely take longer than an hour and a half), but then you should be good to go for another couple weeks.

Just keep charging your ADT doorbell until the light is solid blue again, letting you know that the battery life is restored to full. Unplug the USB cord, replace the faceplate, and you’re ready to rock ‘n’ roll!

Can I Hardwire My ADT Doorbell Camera to Avoid These Problems?

There are ways to hardwire your wireless ADT doorbell camera into your home’s electrical system to avoid having to recharge later down the line, but that’s usually something outside the realm of DIY work for the majority of homeowners.

If that’s something that you want to do, though, to avoid having to worry about that blinking red light problem ever again, it may be worth contacting an electrician and asking them to set things up for you.

A professional electrician should be able to connect your ADT system to your homes power without much headache and without much hassle, doing so in such a way that maintains a flow of power to your doorbell without frying the system or overloading it.

Of course, you can also choose to move forward with any of the non-wireless ADT doorbell systems that are available on the market today.

The installation of these kinds of doorbells is usually more involved and a little more expensive, but you won’t have to worry about battery life issues potentially compromising your security system moving forward.

At the end of the day, that’s a personal choice that you’ll want to research before making a decision.