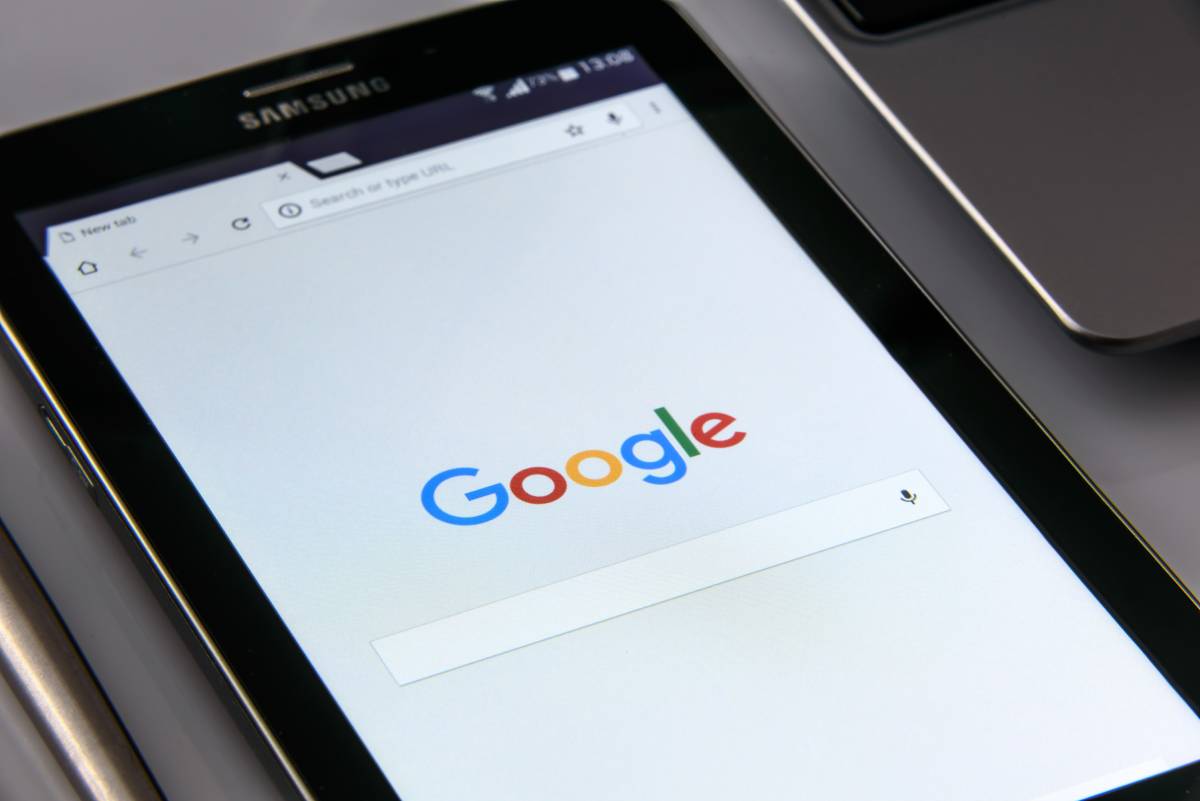 Who owns Nest? Before we get to the answer, we would like to provide a brief overview of this private entity. Having said that, Nest Labs, commonly known as “Nest” is a company that produces a wide variety of products for home comfort and safety with automation in mind. Manufacturing smoke detectors and thermostat systems, for instance, Nest provides programmable, sensor-driven, self-learning and Wi-Fi enabled gadgets.

These gadgets help make our abodes comfortable without our input and keep them safe from dangers like fires even when we are away.

For instance, their thermostats automatically control the temperatures of heating and cooling systems so homeowners do not have to manually change their settings when it is too warm or cold indoors unlike in the case of using traditional thermostats.

Nonetheless, their automated smoke detectors will watch out for smoke and automatically set off their alarms when the gadgets detect the substance.

That can prompt timely actions with efforts to put out fires before they cause destruction even when homeowners are not around.

After introducing its first product the “Nest learning thermostat” in 2011 that was a major success, the Palo Alto, California, United States based company rolled out the “Nest Protect smoke and carbon monoxide detector” two years later.

Again, these home automation gadgets receive an overwhelming reception from the public, paving the way for many awesome products.

There are many rumors surrounding Nest Labs ownership. Some suggest Google others Nest Labs owns the entity. While not accurate, these rumors are not very far from the truth. The answer to the question as to who owns Nest is Alphabet Inc.

Alphabet Inc is the parent company of Google LLC, which acquired Nest Labs in early 2014. While it is now being run by Google, the home automation entity was originally owned by two Apple Inc engineers i.e Matt Rogers and Tony Fadell under the brand Nest Labs Inc. Later on after acquisition, the new owners changed the Nest Lab brand to “Google Nest”, which is now a subsidiary of Alphabet Inc just as Google LLC.

Does that make sense now? If so, let’s pay attention to other important aspects of the company.

With a total of 1100 employees, Google Nest, is run by a well-defined board of directors assisted by the chief financial officer and a number of departmental vice presidents.

According to Bloomberg Magazine, the Board of directors consists of the following members; Randy Komisar, David Krane, Marwan Fawaz, Rishi Chandra and William Maris “Bill”. The Executive team, on the other hand, comprises;

It is worth noting that Google Nest operates without a Chief Executive Officer since 2016, after the resignation of Marwan Fawaz, following the restructuring of the company.

While Mr. Fawaz relinquished his CEO title, the company’s co-founder did not entirely part ways with Nest as he still sits in the board, serving in an advisory capacity.

Whether Google Nest will announce a new replacement soon or in the future, that remains a matter of speculation.

Consumers in Ireland, Italy, the Netherlands, Norway, Portugal, Spain and Sweden can also access their products. So are those in Switzerland and the United Kingdom.

The company has hundreds of outlets across these locations. Did you spot your country on the list?

Google Nest today has dozens of home automation, safety and security products registered under their name.

It was unbelievable how the acquisition of Nest Labs by Google helped boost a different company’s stock by up to 1900% in 2014! Nestor, a publicly listed company with a ticker symbol “NEST”, recorded a stock value increase of that much immediately after Google announced that they were acquiring Nest Labs.

Consequently, many investors rushed to purchase NEST stocks, mistaking those for Google Nest’s. Yet Google Nest is not even a publicly listed entity.

Clever investors who were already holding NEST stock sold their stock to the enthusiastic buyers at a profit of up to 1900%, knowing very well that stock values would dwindle as soon as the public realised that Nest is not a subsidiary of Google.

Investors made billions at the expense of oblivious buyers whose purchased stocks have since diminished in value. Do not confuse NEST and Google Nest if you are a stock investor. Remember Google Nest is not a publicly listed company.

Google Nest is a company that deals in home automation and smart devices. Operating in many countries across the globe, this company is owned by Alphabet Inc, the less known parent company of Google.

In 2014 after the deal between Google and Nest Labs, many investors lost a lot of money on the wrong stocks, hoping to profit from Google Nest stocks.

How much does Nest cost per month? There are two different plans of Nest. The first plan costs $10 per month or $100 per year which records only 10 days of videos. However, Nest has another plan which costs $30 per month or $300 per year with 30 days full recording. It also provides additional cameras at $5 per month per camera.

How many cameras does Nest has sold till now? Nest has sold around 11 million Nest cameras since 2011, when it was founded by ex-Apple workers. This data was provided by Nest CEO himself in an interview.

Max has been an enthusiastic DIYer for quite a long time. As of late, he's truly taken to home security, however, he has a ton of involvement with a wide range of undertakings from Home decor to Home security.