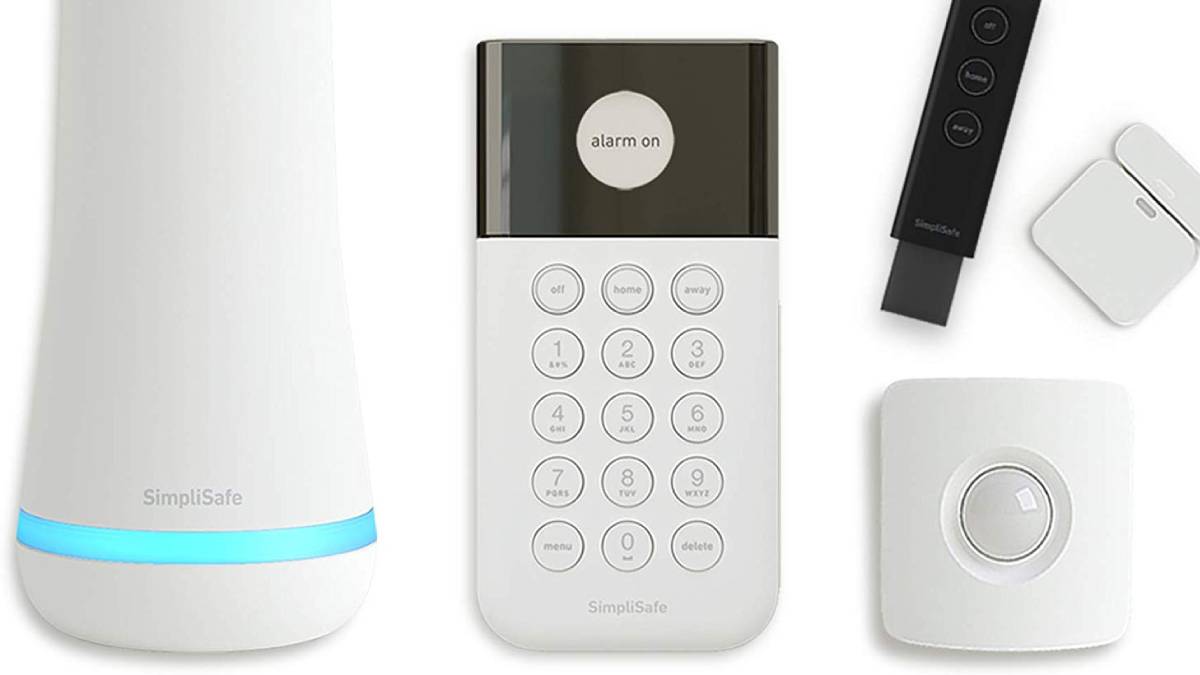 The security devices have evolved over the years and provide peace of mind to the owners after the installation of devices like the SimpliSafe Siren.

The siren cannot be of much help if it stops working, and you might panic about how to fix it and secure your home again.

All you have to do is to reset your SimpliSafe Siren to troubleshoot any issues that might cause the alarm to go off.

Resetting a device seems to be the best solution to all the issues that occur right from faulty displays to malfunctioning alarm.

It is mainly because resetting the device troubleshoots the existing issues and restores the original settings of the device.

These steps will ensure that you reset SimpliSafe Siren, and all the other issues will be resolved, including the faulty sirens.

Here are some of the scenarios where you will have to use a different approach rather than resetting the siren.

Resetting after a battery change

If the simple resetting does not work, you will have to concentrate on the SimpliSafe Base Station, which has an assortment of accessories.

One of the most important accessories is the key fob, which enables the users to disarm and arm the device instantly with a push of a button.

It even comes with a panic button that is built-in and triggers the alarm as well as alerts the monitoring center about any unusual activity.

Steps involved in resetting the base station

Holding the button down

To re-sync a device or sync a new device, you will have to hold down the black programming button, which also helps in programming any of the devices in the Base station. You just have to hold the button down firmly until you hear the tone.

Pressing the OFF button

For this procedure, you will need your remote keychain because you will have to repeatedly press the “OFF” button in your keychain while holding the black programming button down. This will ensure that the re-syncing is enabled.

Wait for the tone

After you press the OFF button multiple times on your keychain remote, you will notice that the SimpliSafe Siren emits a short tone that signals that you have successfully re-synced.

You need to ensure that your device is synced properly for it to run without any errors or other siren related issues.

Doing a Base Station Reboot

In SimpliSafe technology, the Base station is the most important part of the operation; it consists of everything that keeps your SimpliSafe Siren in its optimum performance.

It comes with the motion detectors to sense activities nearby, a keypad, entry sensors—panic buttons, 105dB Siren, which will be triggered if there is any unusual activity in the area.

You must know to reset this because it will be helpful in troubleshooting the issues properly in your SimpliSafe Siren.

Steps that you should follow while rebooting the base station

To start with the process of rebooting the SimpliSafe Base Station, you will have to first unplug the power cord, which is the source.

You can locate a plug at the bottom of the station in the back of the device, or you can simply unplug it from the outlet that it is connected to.

You do not have to experiment with anything when it comes to your security system. It is better to use simple methods of unplugging the device.

You will be surprised to know that your SimpliSafe Base Station can operate for 24-hours with the battery support and is not necessarily dependent on the power from the outlet.

So, after you have completed the unplugging procedure, you can simply move forward to removing one of the batteries.

You will need a proper screwdriver that can help you in accessing the battery properly, you will find the batteries at the bottom of your device, and all you will have to do is to pull one of the batteries out.

You will have to give your device a few seconds to reboot and then place the battery back carefully in the compartment provided for it.

Plugging the cord back in

Once you have screwed the plastic panel and everything back into place using the screwdrivers, you can now plug the cord back into the SimpliSafe Base Station, and it will turn on automatically in an instant, now you have a freshly rebooted base station, and you can now check if any issues have been resolved or not.

How SimpliSafe Siren works and what does each component do?

Each component and device that you use for in your SimpliSafe Siren has a different function, but it is are necessary to ensure safety.

Here are some of the components and its functionality, which will help you in understanding your SimpliSafe Siren in a better way.

As was mentioned earlier, the base station is the heart of your security system and is the base for all the functionalities as well as operations.

All the devices will have to connect with the base station, which will, in turn, help it to detect other product signals and to notify you of any unusual activity. If there is a potential threat, the base station will inform the monitoring agency, and they are triggered.

Each component connected to the base station has its own unique functionality and has to be placed in a certain place of your home.

As for the entry sensors, you will have to place it on every door and window of your home. The sensors come with an adhesive, which makes it easier to stick it to the frames of the door and windows; the sensors must be two inches away from the magnet in order for it to work better.

The entry sensor will send an alert when the system is On and will also notify using alert tones that the system is Off, which will ensure that you know when the doors are opening and closing.

It is more like a distraction for the burglar, and they will try to destroy your alarm system, but the base station will silently alert the monitoring agency of the unusual activity, which will help you to keep your family safe and your home from burglary.

These are designed specifically engineered to provide accurate readings and to ensure that no false alarms are triggered. Any pet under 50lbs will not be triggering any alarm and disturbing you without any issue; the device must be properly placed so that it can get a 90 degrees field of vision and can sense 30 feet around it.

The panic button will come handy in an emergency situation where you will want to alert the monitoring company, all you have to do is to press it, and the product will alert the company. They will immediately give you a call, and if you do not answer, they will alert the authorities that you are in trouble, and they will come to the rescue.

The base station itself has an alarm of its own, but it is only 85db and will not be able to dissuade any burglar, so you will need a louder alarm, which is why the 105db siren has to be connected. This loud alarm will not only alert the neighbors but also scared of the burglar from your property.

Now that you know how to fix the sirens, you need to make sure that all the components are in place before you proceed and secure your home with SimpliSafe Siren.