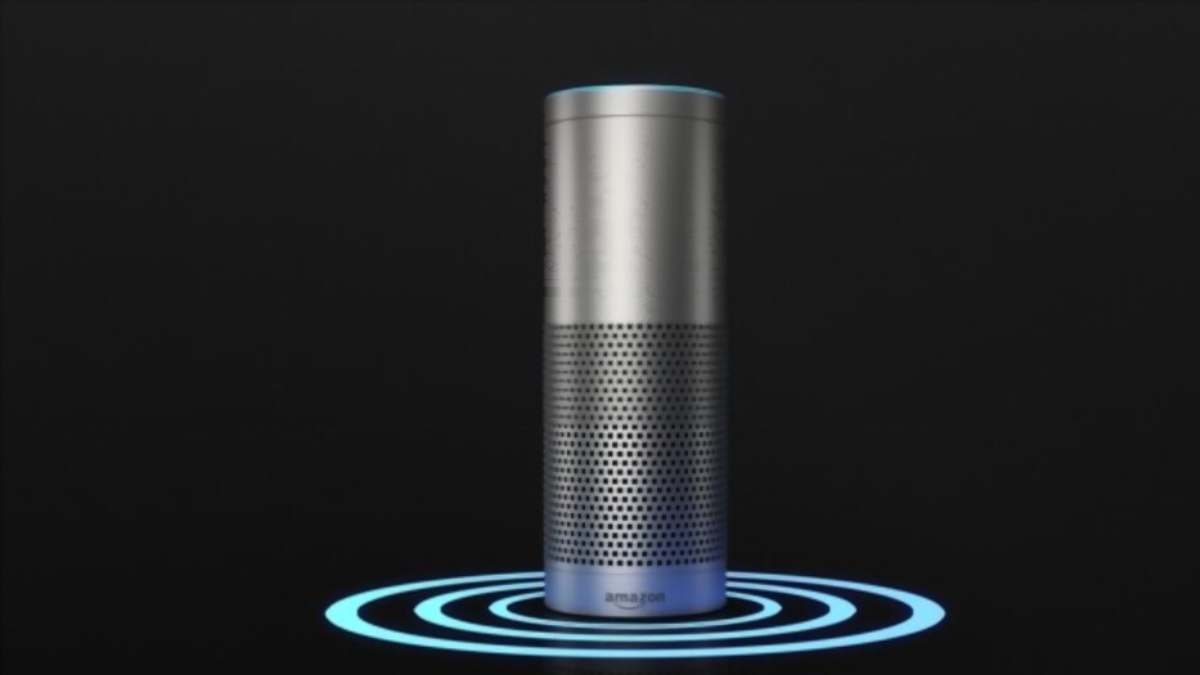 We already discussed the amazing sleep sounds in our previous post, and it is astonishing to look for new possibilities that Alexa can do. Few months ago, a new Easter Egg was discovered referred to as “Super Alexa Mode”. In this article, we will answer all the question that we got on Super Alexa mode such as what super Alexa mode is, what does it do, How to active Super Alexa mode and so on.

What is Super Alexa mode?

Do you ever expect Alexa to be smart enough to crack jokes and make you laugh? If yes, don’t worry!

Alexa super mode is programmed in Echo devices to crack jokes and answer your fun questions. But you have to activate the super mode first. The moment you activate the mode you will hear a “Super Alexa mode activated” notification on your Echo device.

Super Alexa mode is built on the video game cheat code by Konami. Since Konami code is used in several video games, Amazon used it in Alexa for gamers to try it.

What does super Alexa mode do?

Alexa Super mode doesn’t serve any functional feature except giving gamers a laugh and therefore the feature is loved around. Since it doesn’t change anything, you don’t have to deactivate it.

How to activate Super Alexa mode?

Alexa Super mode can be activated in seconds, but you need to say some phrase in a sequence without changing or missing any word.

Note- You can use Alexa super mode even on your Android and Apple device using Alexa App.

What is the super Alexa code?

The super Alexa code is a command that you can use to activate Super Alexa mode on your Echo devices.

This code is made using the Konami Code used in several Video games to provide gamers a new experience.

The Konami code is used in several video games by Nintendo and makes it easier for gamers to play and use cheat codes.

You might not be heard of Konami code but one game we all have heard of and played in our childhood i.e., Contra.

Do you remember using cheat codes and passing the levels easily? Yes, I have used the code several times and those cheat codes were the Konami codes.

In the ’80s, Kazuhisa Hashimoto developed the Konami code, the then head developer of Gradius. This code provided his team members to test the game in all the levels with full upgrades.

Once the game was developed and was available in the market, several players discovered the code themselves and Konami’s code received several positive feedbacks.

When asked about the presence of the Konami code in the game, Kazuhisa Hashimoto said that the code was left in the final version of the game by mistake.

This Konami code became a part of most of the arcade games, the most famous and popular game in this series was Contra. The use of code made it easier for beginner gamers to pass the levels without facing any obstacle.

How to deactivate super Alexa mode?

Since Alexa super mode is not dangerous, there is no need to deactivate it. But still, if you want it to be deactivated on your Echo device, you should wait for 10 seconds and it would turn off automatically on your device.

Super Alexa mode is a fun feature for gamers, and it is not dangerous. It is just a cheat code that surprises gamers they found something special.

Does Alexa get any new abilities with this super Alexa code?

Since it’s a cheat code many people expect that it provides exceptional abilities to the Echo devices, but it is just a myth. There are no changes made on your Alexa devices neither do your echo device settings change.

Can I play games with Alexa?

You can play some amazing games using your Alexa that rely on storytelling and asking questions. Voice interactions make these games easy to play during cooking and other light work.

What is Alexa’s self-destruct code?

Are you a Star-Trek fan? Who isn’t? Captain Kirk, do you remember him? The self destruct code used by Alexa is the same as that of destructing code used by him in the movie, Alexa, Code Zero Zero Zero Destruct Zero.

Once you say the self-destruct code, you will hear the countdown from 1-10 and then exploding sound of a ship. But it’s just a mirage, nothing happens actually.

However, if you love Star Trek and want to go nostalgic use this Alexa self-destruct code.

What does Alexa respond when you say self-destruct?

As I have said earlier nothing happens, but you will hear Alexa saying “Ok. Here we go. Three, two, one, Kaboom! Phew! We made it.”

Few Things you can ask Alexa in Super mode

There are a few amazing things that you can ask Alexa while it is in Super mode. You can ask Alexa all these when you are playing games and you would be surprised with the answer.

“Alexa, your base belongs to us.”

“Alexa, do you know Glados?”

Note- All these are just for fun and you will just hear the sound that makes the ambiance customized.

Alexa is becoming smarter, and Amazon is trying to build a relationship with all its users. So, either you want to play your favorite song or order your new Echo dot, you just need to ask Alexa to do that for you and Voila! It’s done.

Including Super Alexa cheat code is also about building a relationship with gamers so that they could find something for them too.

So, the super Alexa mode is an Ester Egg developed by Amazon for gamers, so that they can find the code and unlock it.

You can find thousands of Alexa built-in devices but a few of them are great to use. So, here are the few devices that I have used myself.

What happens if you tell Alexa to self-destruct? Once you say the Alexa self-destruct command, Alexa will start with the 10 seconds countdown followed by the explosion of the ship in the end.

Can Alexa call 911? Alexa could not call any of the emergency numbers itself but if your Echo device has access to your contacts, you can command it to call one of your contacts and it will connect you via voice. You can even call a full number by saying, Alexa, call 201-255-XXXX.